When Conditions Are Less Than Ideal 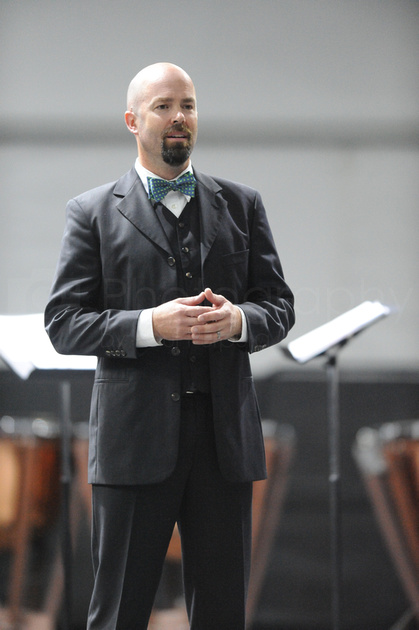 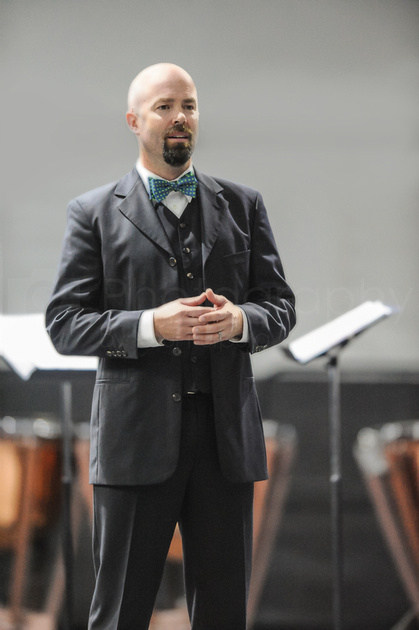 A professional photographer should have the knowledge and skill to handle almost any type of shooting condition. I often shoot live events, and often the lighting conditions are less than ideal. Also you may have to deal with objects in the frame. Such is the case here. The first photograph shows some blown out highlights and an object that appears to be going the performers head.

So here is how I dealt with it. When I photograph, I want to capture the scene and show it as if someone was there looking watching it when it happened. So I wanted to keep the same lighting pattern showing as well as the wide dynamic range. Yet, I wanted to fill in the highlights that were blown out and had no photographic information (or as we say in the trade the "Triple 255"), and I wanted to remove the object in the background. As I mentioned in my previous blog, the use of Blend If greatly simplified how implementing the corrections to the blown out areas. The first photograph shows blown out highlights on the performer head and also his hands. The second shows the corrections. The corrections may look flat but I assure you that there is texture to match the rest of his hands. Removing the object in the background was fairly easy. The corrections were subtle as if I did not tell you about them, you probably would not have noticed.

So I hope you enjoy.