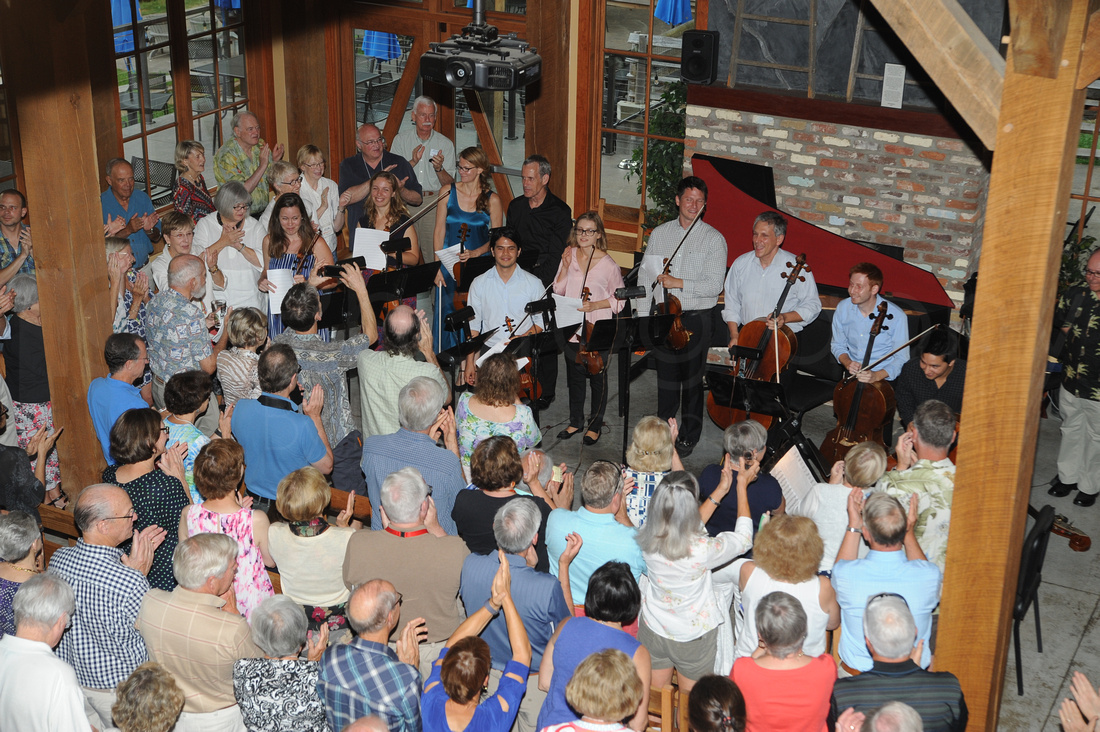 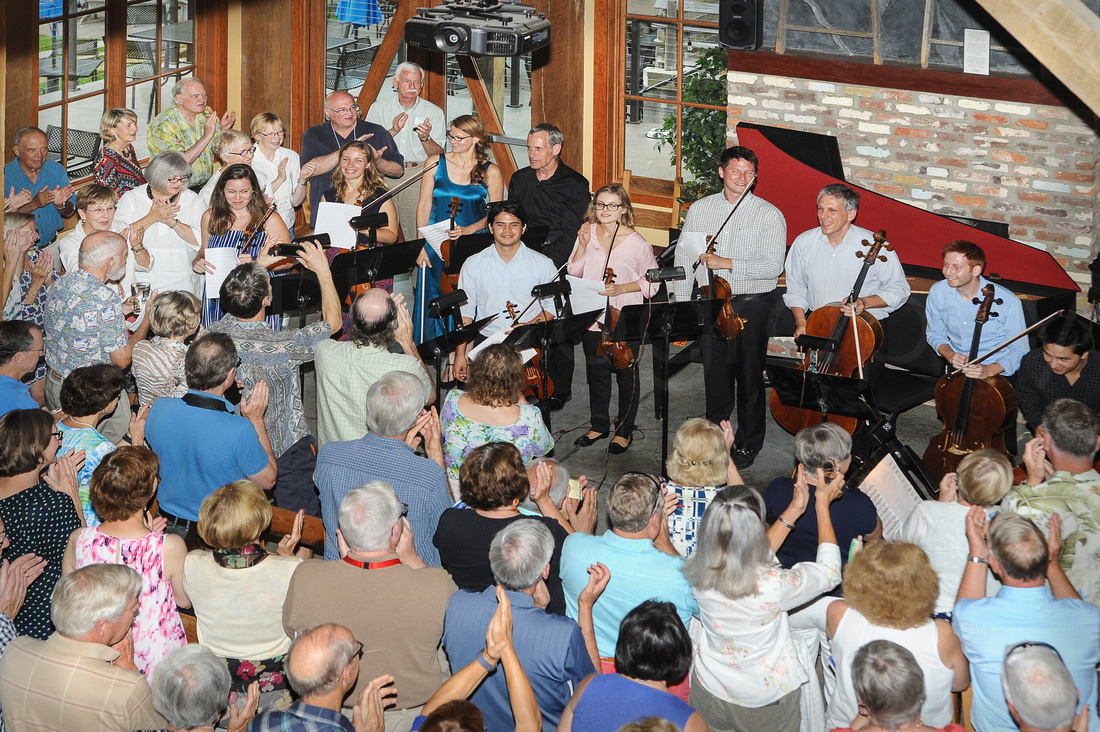 I hate Converging Verticals! Okay? I said it. Nothing drives more nuts than seeing a building where you know the sides are parallel but in the photograph they converge. I will admit that CV's can be used to make an artistic statement. But the only place where CV's work as far as I'm concerned is when you stand on railroad tracks and look at them as they off into the distance. PLEASE DO NOT THIS! Not only is it dangerous (you could be killed), but it is also illegal. You could be cited for trespassing.

What causes Converging Verticals. CV's are caused when the camera focal plane is not parallel to the subject. Hunh? Think of it this way. Pick up a magazine, or clip board, or something similar that is rectangular. Pretend this is your camera's sensor, or film back in the old days. Hold the rectangular object so that it is parallel to a wall. If you were to photograph the wall, the objects in front of the wall, such as tables and the like will have no distortion. Now hold the rectangular object at a 45º angle to the wall. If you where to photograph the wall now, there would be distortion. Nowhere is this more obvious than when you try to photograph a building. That's the first reason why I don't like CV's. Then second is that objects such as people will look weird. Look at the before photo and you will see that the people are compressed sideways. Converging Verticals Be Damned!

So how do you mitigate them? The proper way is to own what is called a Perspective Control, or Tilt And Shift Lens. I would love to own one. Unfortunately, the cost of one new is around $2,000 and I cannot cost justify the purchase. If I did a lot of architectural photography, then I would purchase one. The second way to mitigate the dreaded CV's is in post processing. Quality wise both will get the job done, but it's tantamount to buying a Chevrolet (post-processing) instead of a Cadillac (PC Lens). They both will get you where you want to go. But one has more style.

If you look at the after photo, you will see that the people in the audience look more like normal people, rather than looking like they have been sucked through a straw. You will also notice that in the before photo the light from my flash trails off quickly. That's caused by the inverse-square law which is a topic for another day. Yes I would love to use lamps, umbrellas or soft boxes (and I have them), but I was shooting live on location with the general public, and it just would not have worked. Besides, there are also liability issues if someone tripped over a light stand. So, a little dodging in post was used to correct that problem. Then after a little nudge here, and a little crop there, things finally came together which you see here.

And I hope you enjoy!