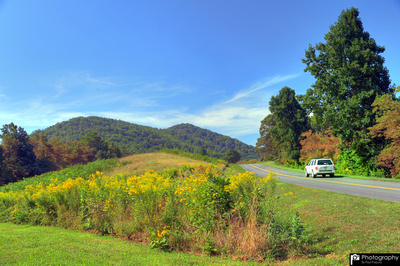 The definition of insanity is doing the same thing over and over and expecting a different outcome. When the situation is beyond our control, then, it is time to move on.

For each of us, this happens many times throughout our lives. It could be the loss of job, the breakup of a relationship, falling in love with someone that does not feel the way towards you, or any other situation or circumstance that  is  beyond our control, then, it is time to move on. Recently, I found that I was doing something over and over, over for several years thinking that this time the outcome would be different. But I was trying to achieve something that was beyond my control. The reality that I could not do so, and had to move on, was a major realization.

For each of us, at least it is for me, moving on can be sometimes very difficult. It forces change which often causes anxiety because we venture into the unknown. In moving on, there is an acceptance of what is; and the sooner we do so, the better off we will be.

I know that there will more situations that will require me (and all of us) to move on in our lives. But in doing so, we become stronger, like iron in a forge. We build confidence in ourselves, and, we can take satisfaction in what we have accomplished.

Until next week, Paul